When it first came out, the ESP8266 chip was a game changer. For $5, any electronics hobbyist could get a functional WiFi chip to integrate into their next internet-of-things project. There were only a few problems. Well, a fair few problems. 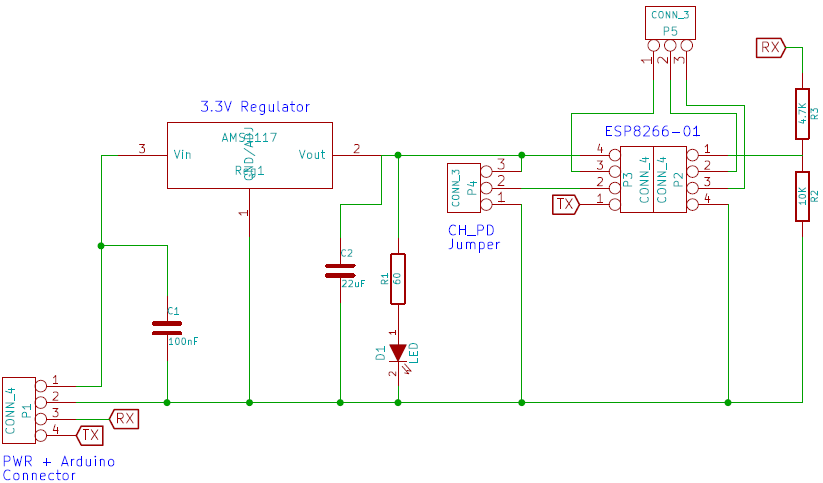 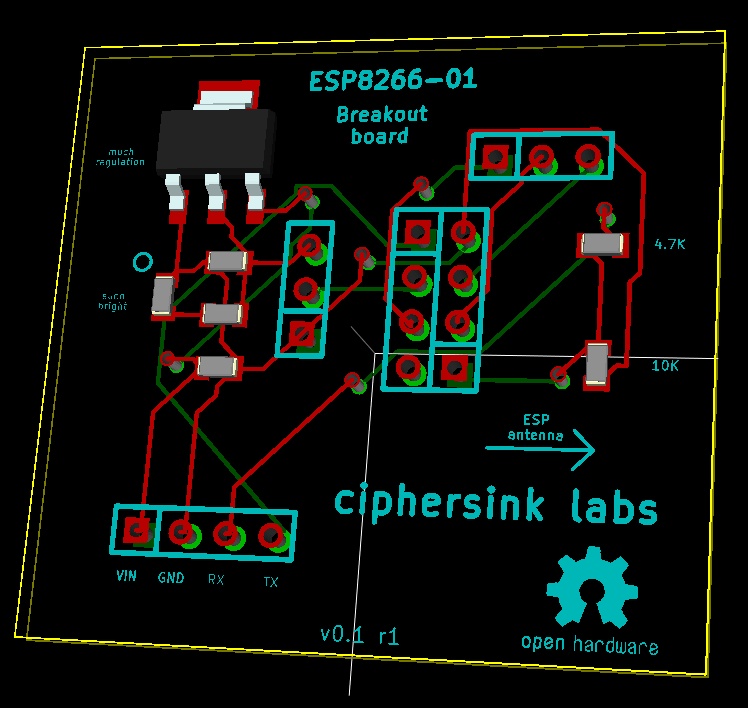 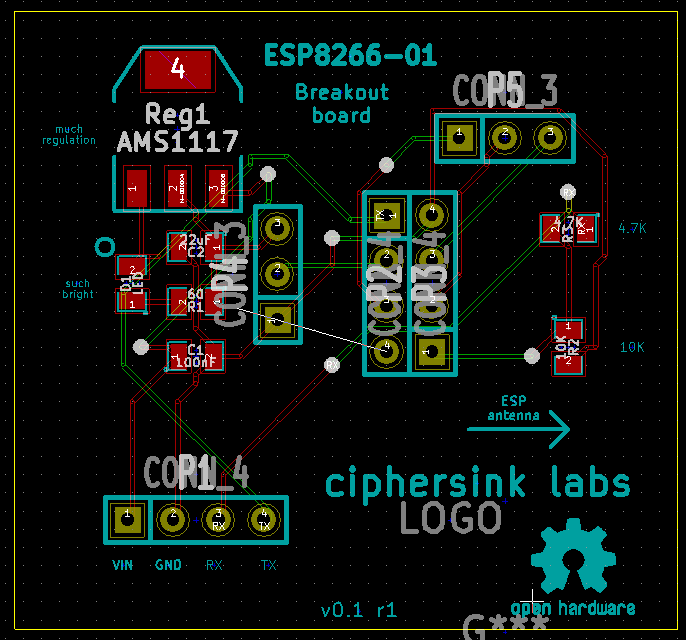 There are no comments on this article.